Adidas Football just smashed a ‘new’ Football silhouette on the market – let’s take a look at the Adidas Copa 18.1.

The Copa was originally launched in the late ‘70s with the Copa Mundial, the Copa family has outclassed opposition teams all over the world for the last 38 years.

The new version is enefiting from the most advanced performance materials. Copa 18.1 combines the upper from the Copa 17 with an all-new Leather Embossed Vamp and innovative Sock Construction System. That makes it the most lightweight Copa to date and providing more stability than ever.

The boot will be releasing both on this Firm Ground (FG) version as well as a Soft Ground (SG)  a Turf versiona and one for Indoor use.

Check out how the F2 Freestylers step up in the new Adidas Copa 18.1 in the video below.

Where to buy the Adidas Copa 18.1 Football Boots?

You can find the new line of football boots in retalers like Adidas Store and JD Sports now. 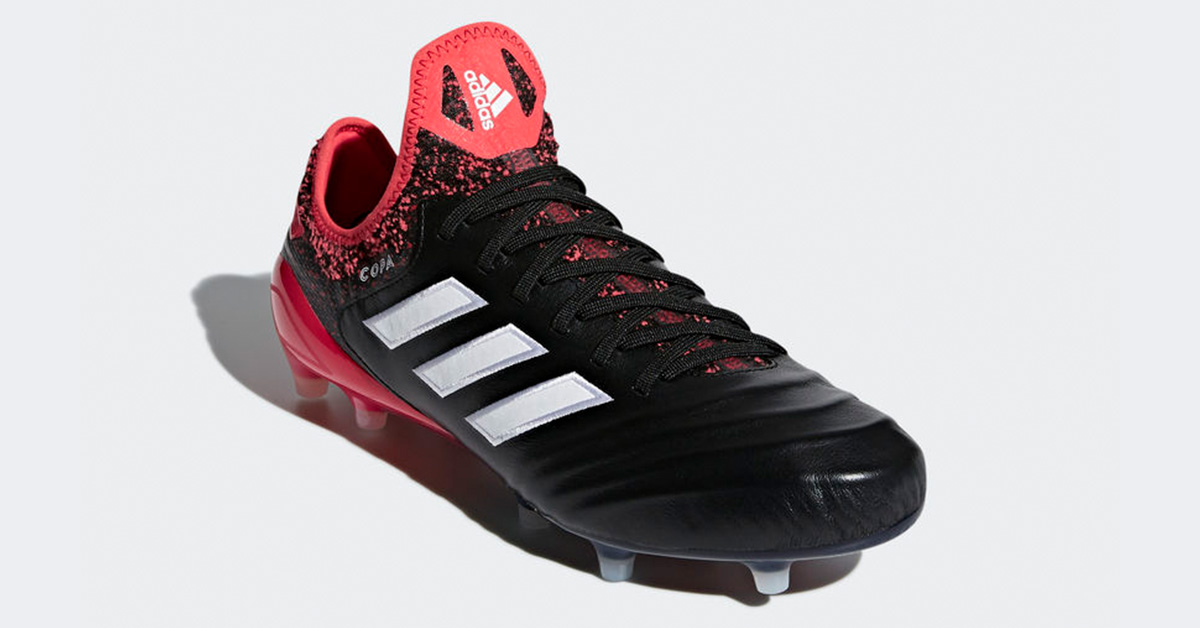 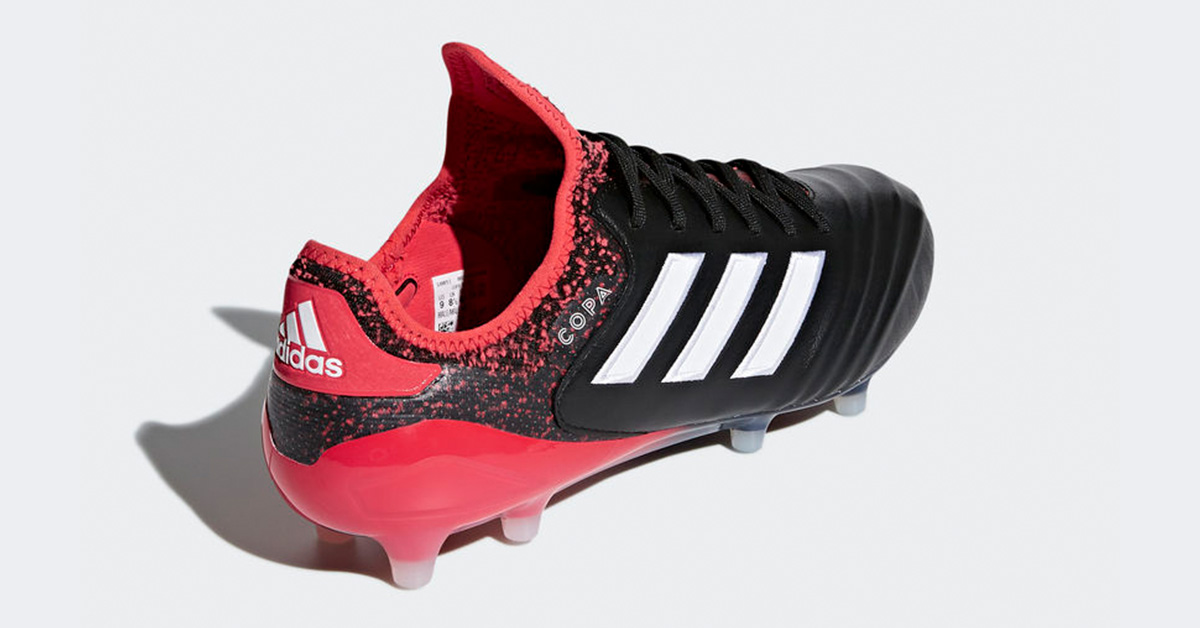 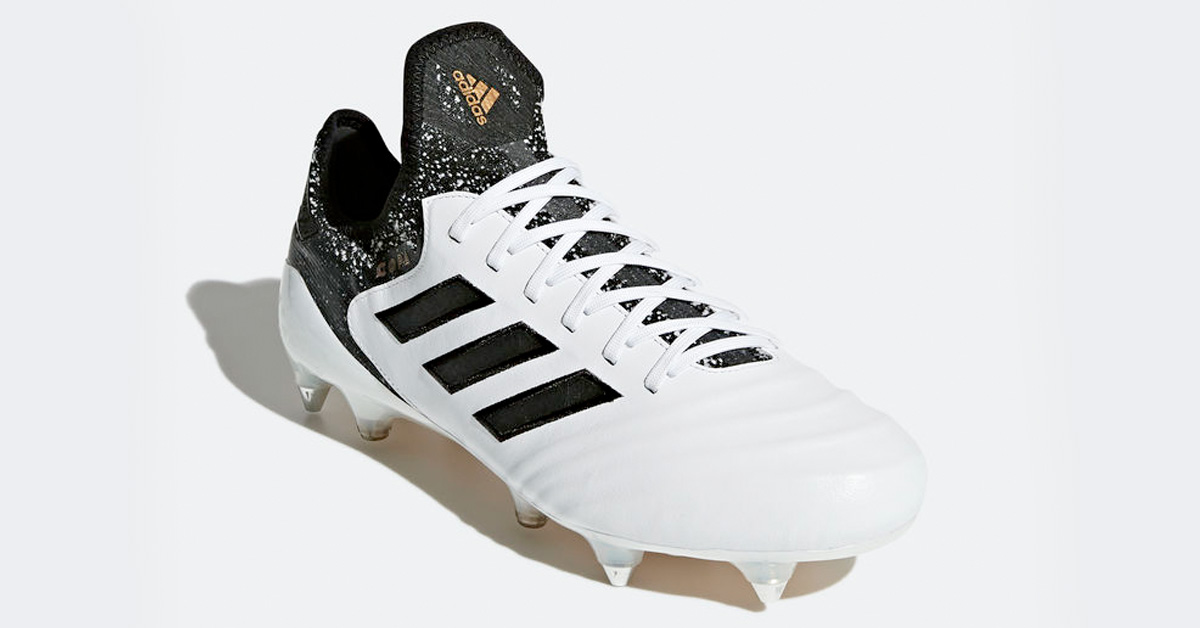 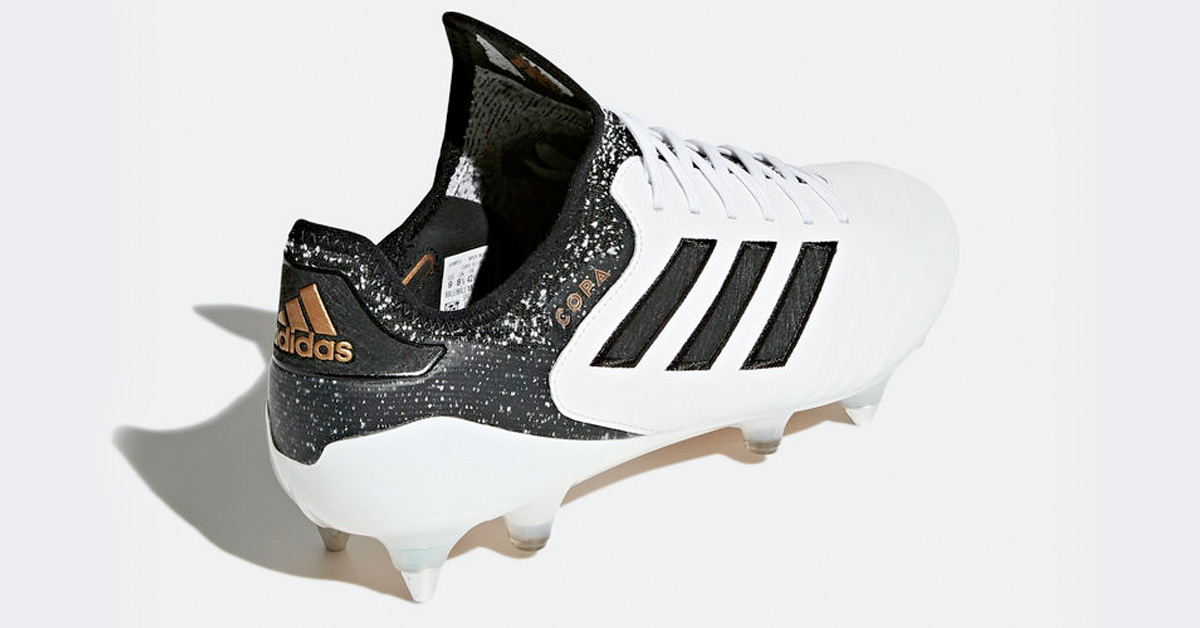 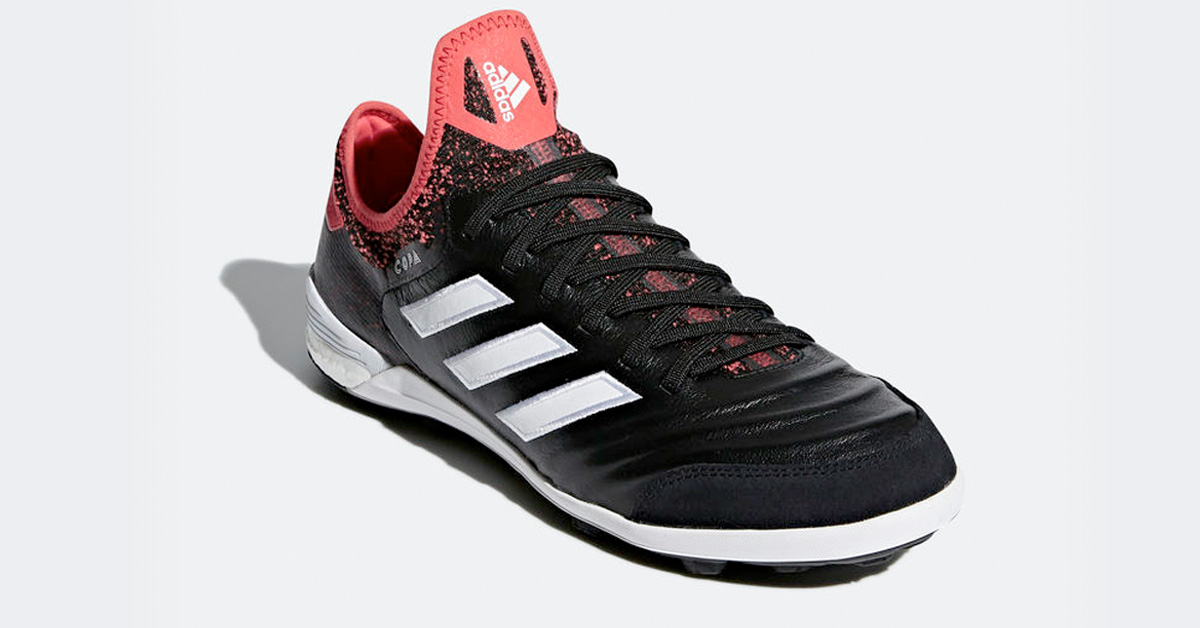 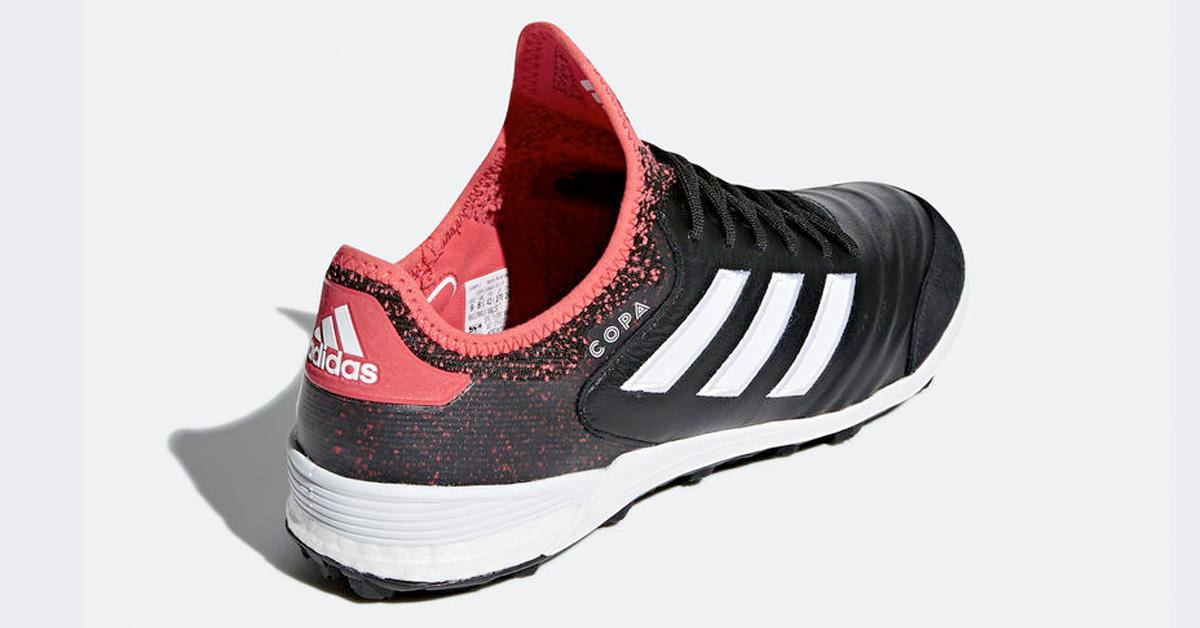 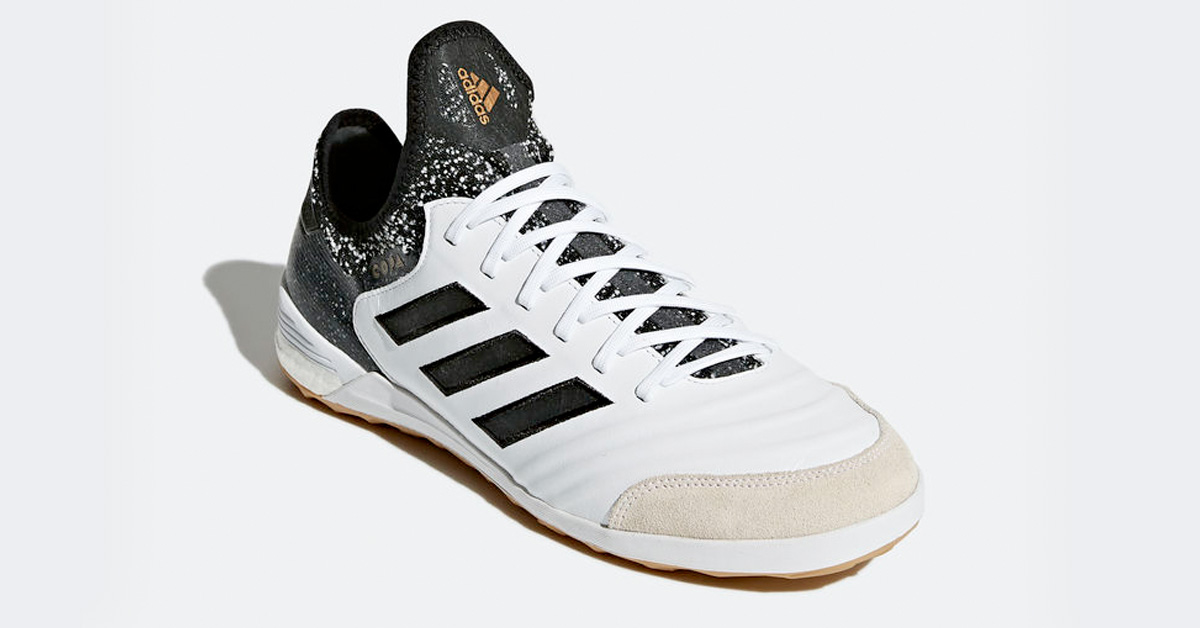 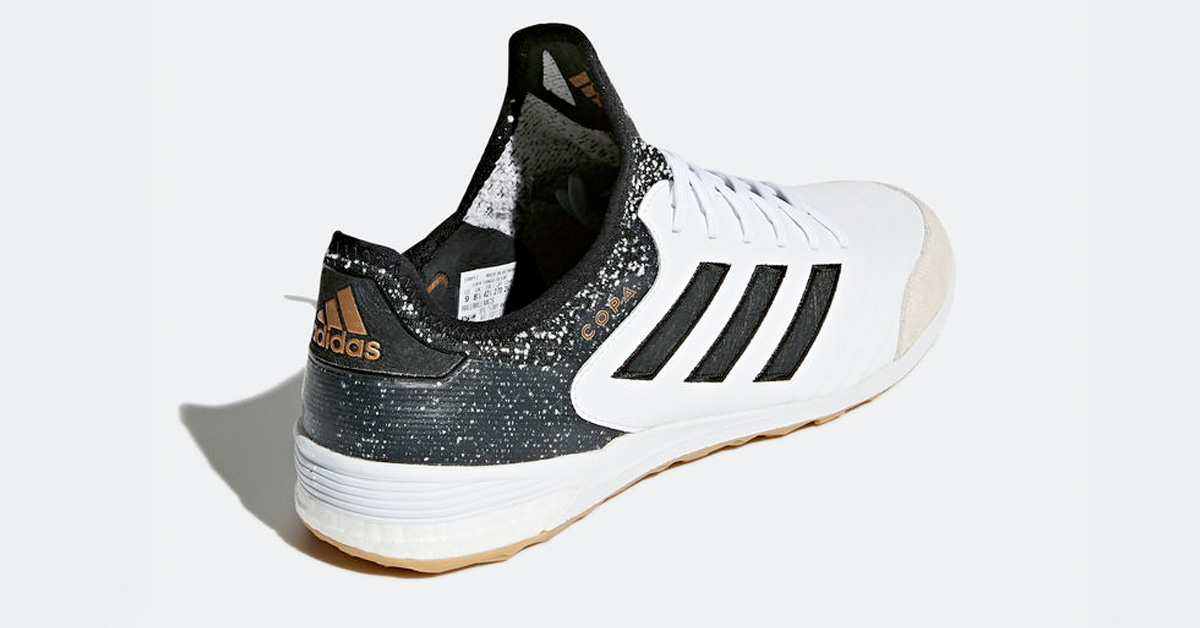 Nike Epic React – All you need to know!
Scroll to top