Today Roger Federer defended his title in Australian Open.Bumping his win count at that major tournament up to six. This victory sends his career major titles to 20 and total tournament tally to 96.

If you have an interest in Tennis Clothing you might want to know what he was wearing at the occasion.He claimed the trophy while wearing the NikeCourt Zonal Cooling RF polo, NikeCourt Flex Ace short and the Nike Air Zoom Vapor X shoes.

You can buy the whole collection in Nike Store right now

To celebrate the special victory Nike are releasing a T-shirt and a hat with a special Roger Federer print.

The items will be releasing in Nike Store really soon. 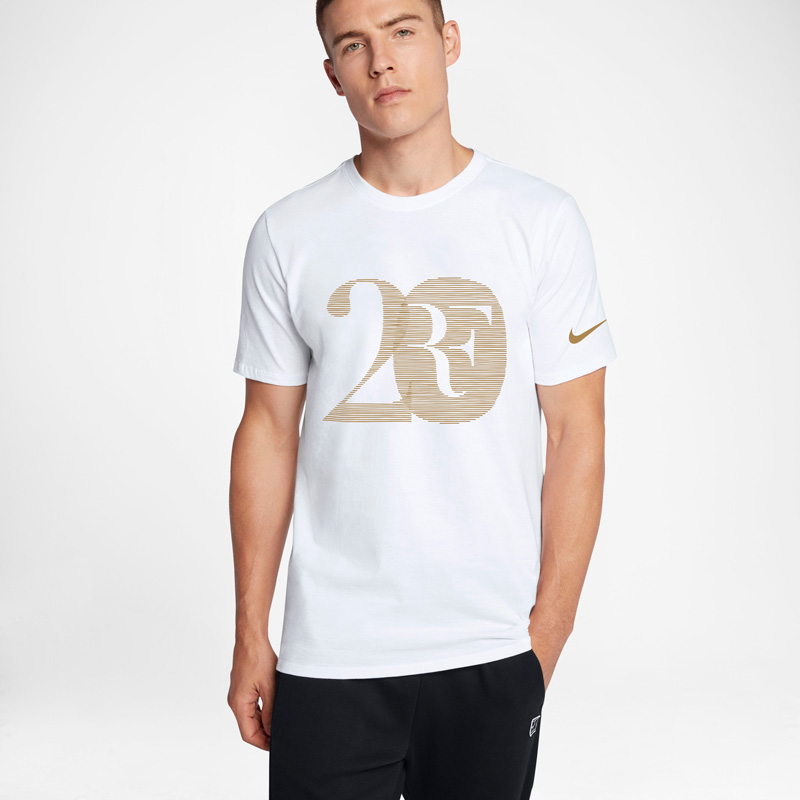 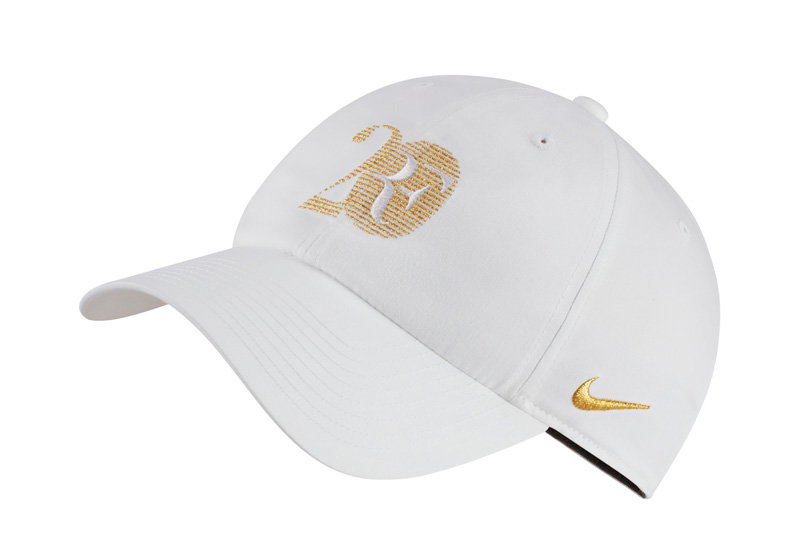 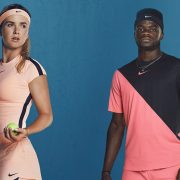 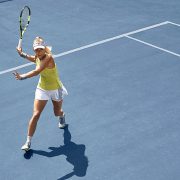