All you need to know about the new running shoe

Nike Epic React is the name of Nike’s great new running shoe. We have to admit that we still haven’t had the shoes in hand yet, but we sure have a lot of good reasons to look forward to.

There are a few things all runnigs request whn we’re talking running shoes. A shoe with more and better shock absorbation. A shoe which provides energy to the runner from end to finish of the run. A running shoe that battles the elements of nature and the hard surfaces. A last but not least a shoe with a long life-time.

With these demands in mind the designers and engineers at Nike started to develop the new runner. The new technology they created is called Nike React. The first shoe with the new technology is the Nike Epic React running shoe.

Compared to the Nike Lunar Epic 2 running shoe the Epic React have improved on several levels. The Nike Epic React is 5% lighter. You’ll get an 11% softer run, and a 10% greater energy return. 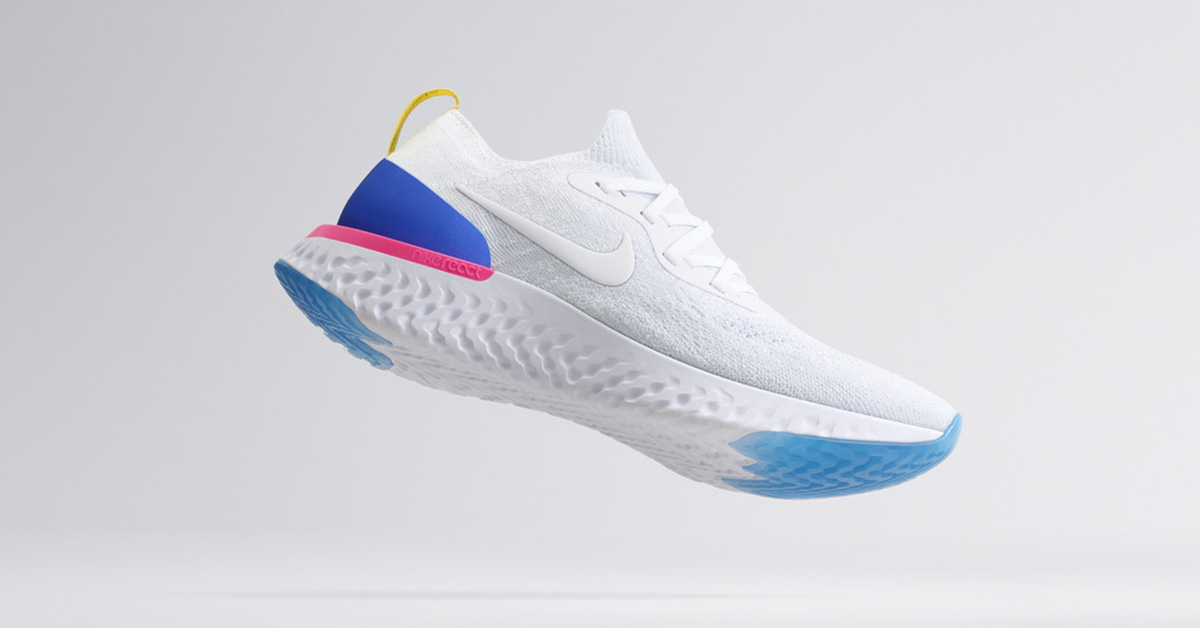 The upper is super simple like we love it from e.g. the Nike Flyknit Racer. The forefoot, toe and arch are very sculpted thanks to the one-piece Nike Flyknit bootie that was precision-engineered for support, flexibility and breathability. It’s minimal and close to the foot but still supportive.

Where to buy the Nike Epic React Flyknit? 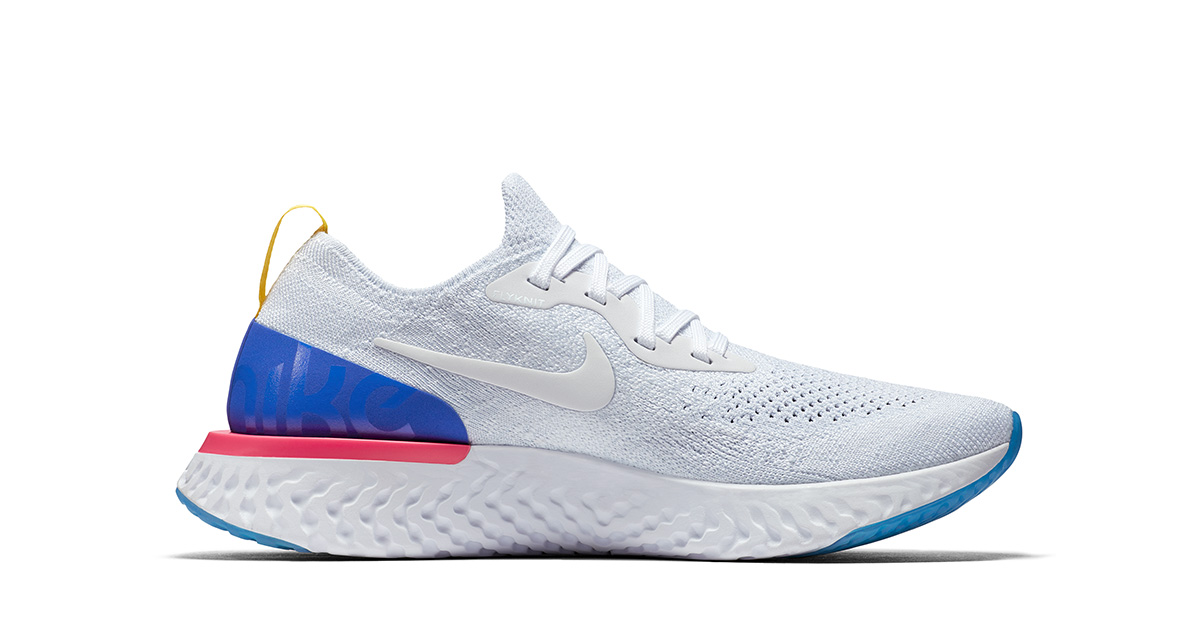 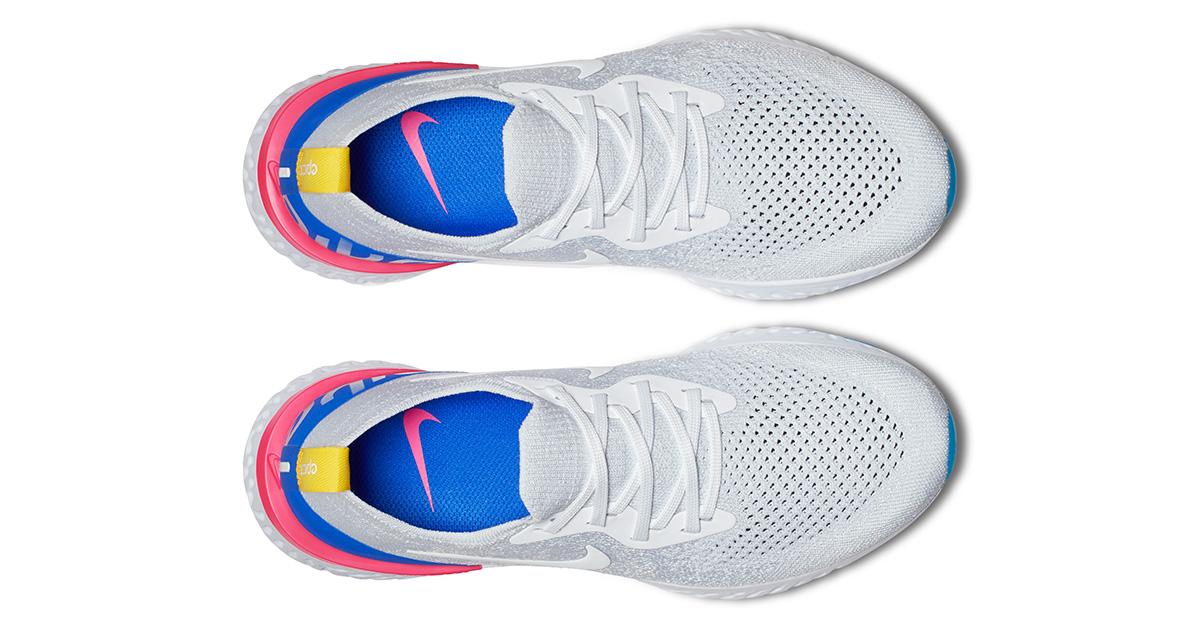 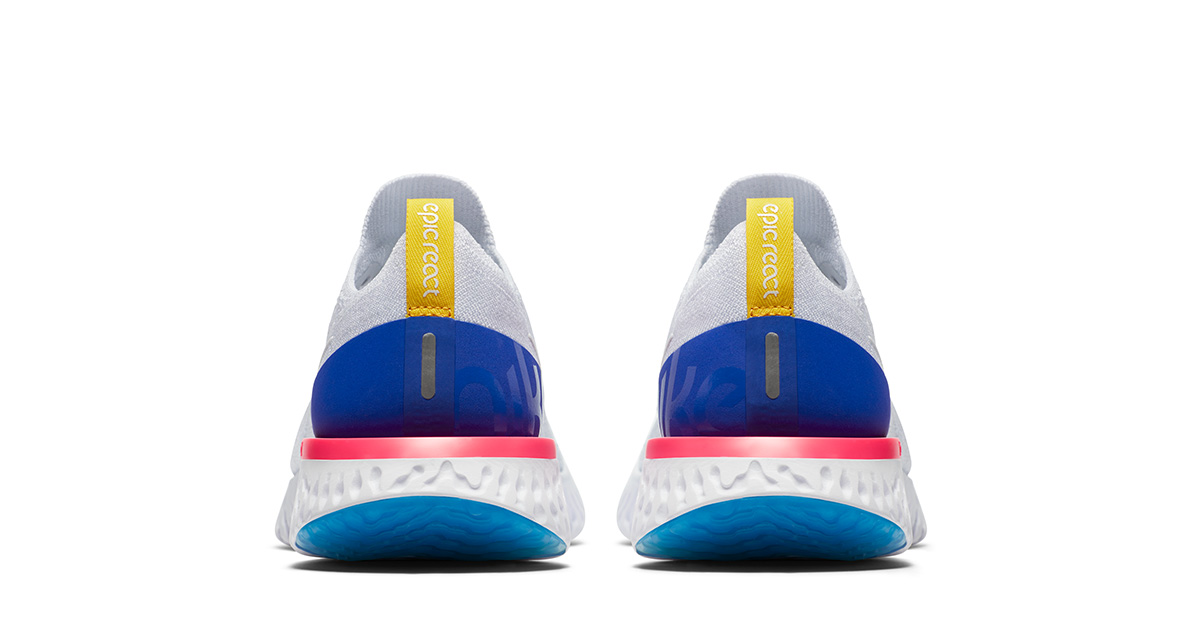 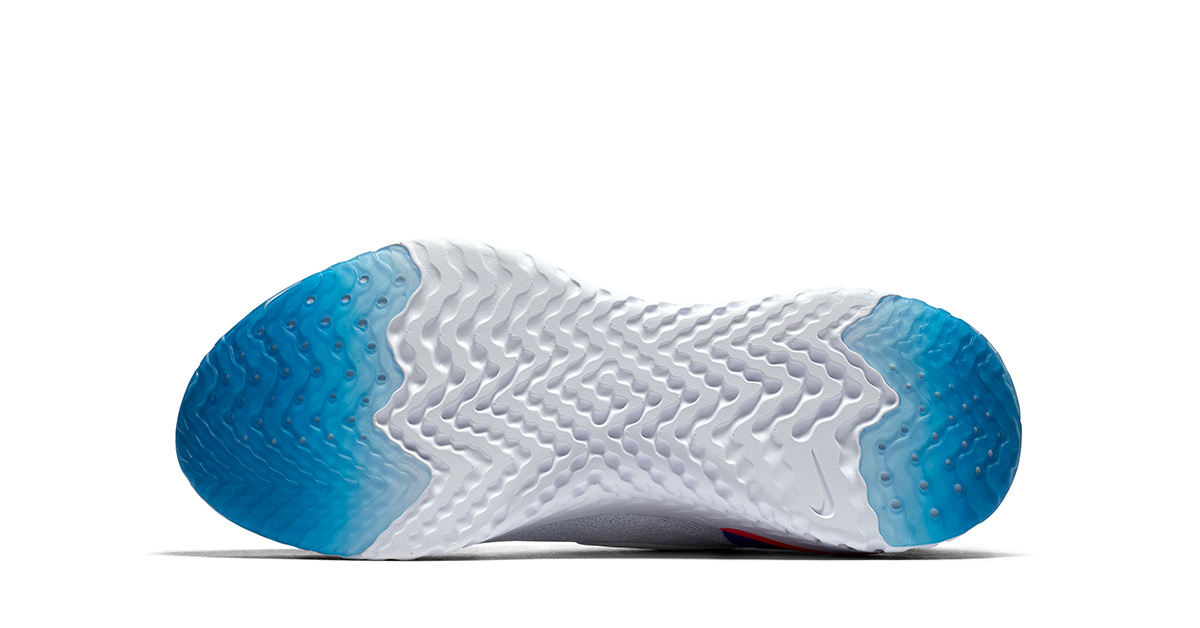 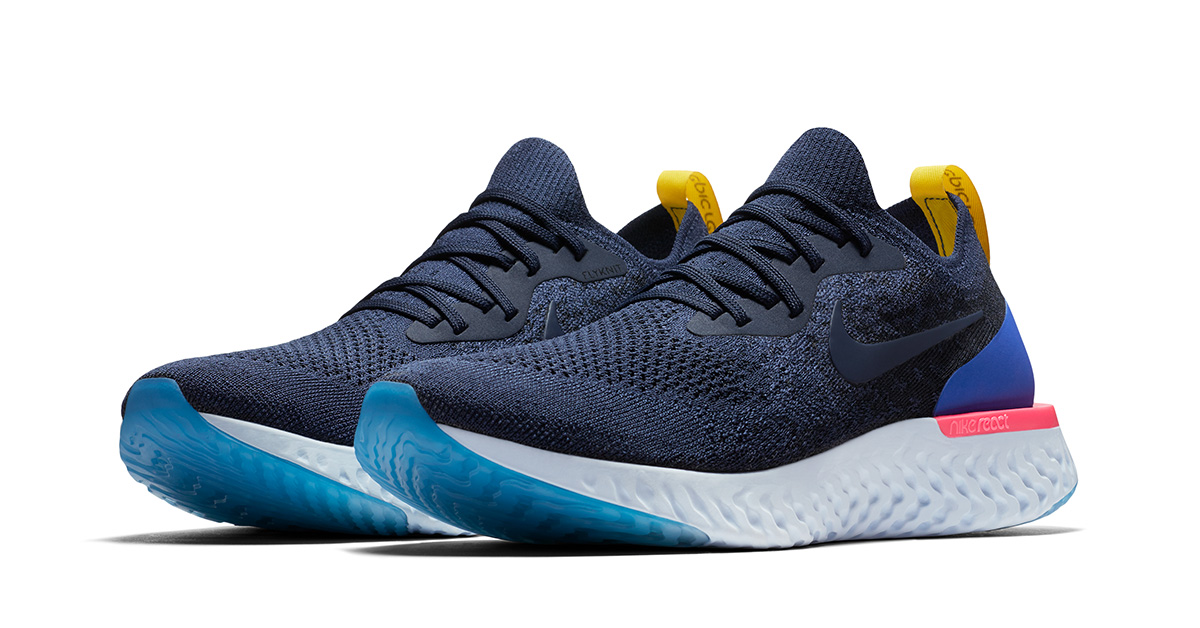 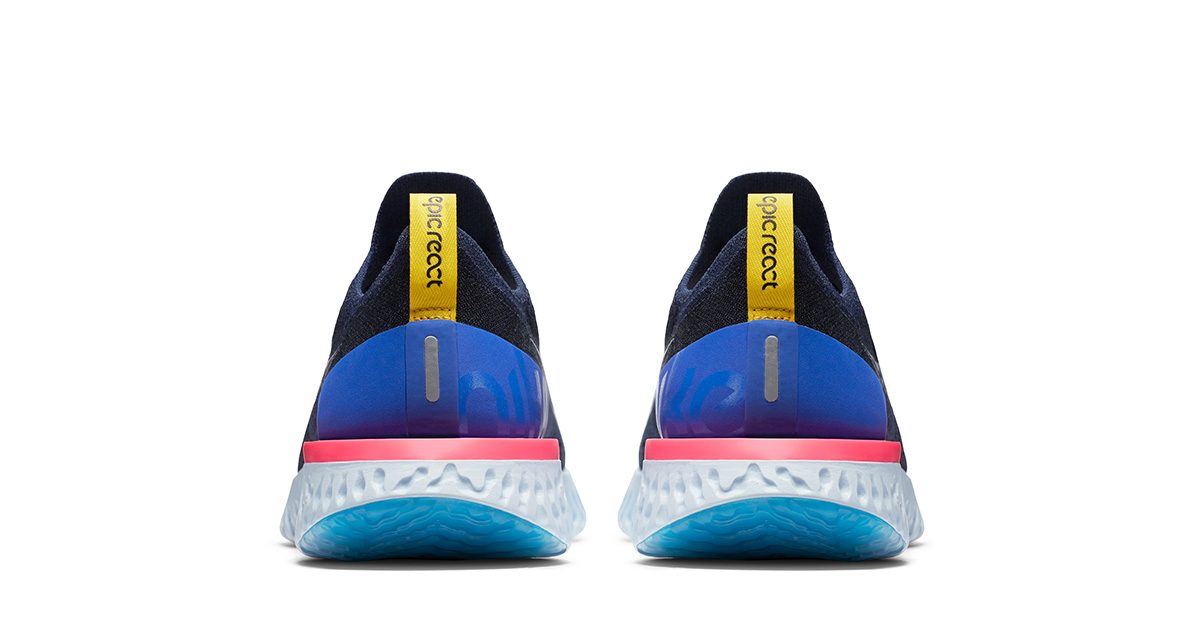 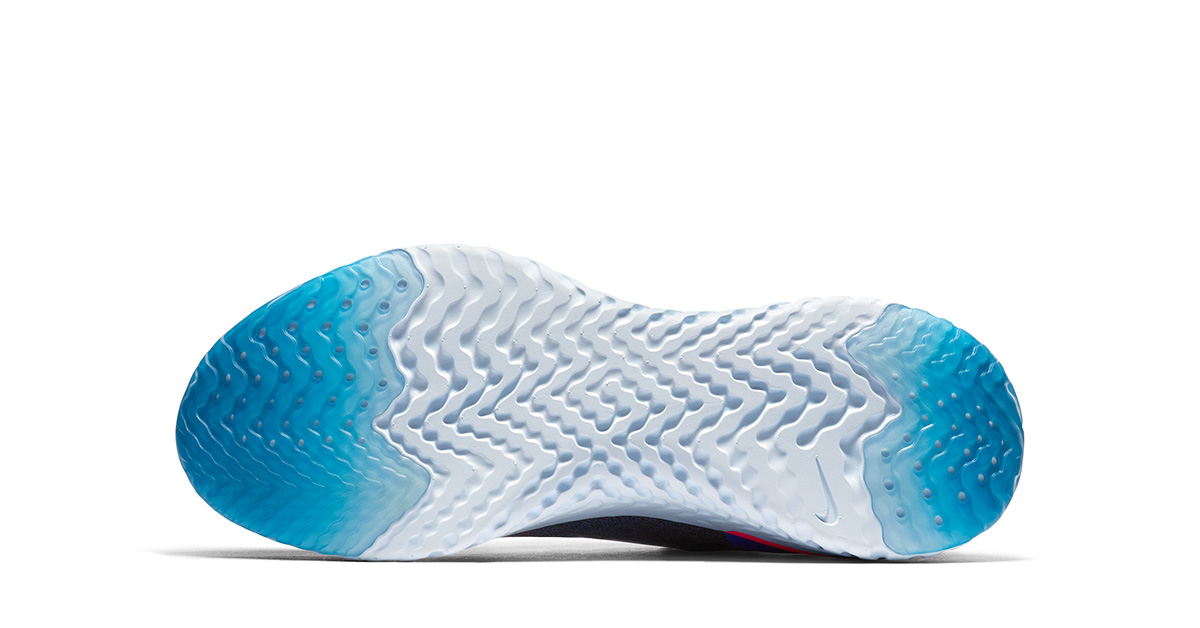 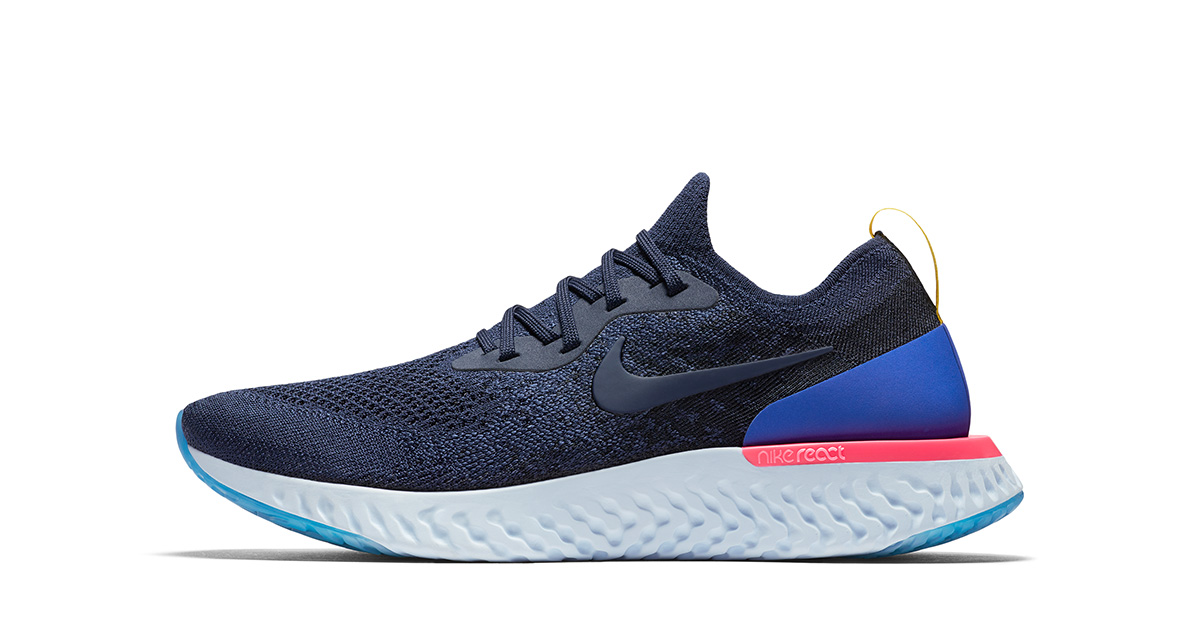